The Pacific Society for Reproductive Health (PSRH), was formed by a regional group of reproductive health professionals who met at an educational meeting in 1993 funded by the Australian Agency for International Development (AusAID), and organized by the Fiji School of Medicine (FSM) and the Royal Australian and New Zealand College of Obstetricians and Gynecological (RANZCOG). The Secretariat for the Society was originally located at RANZCOG during its establishment phase. 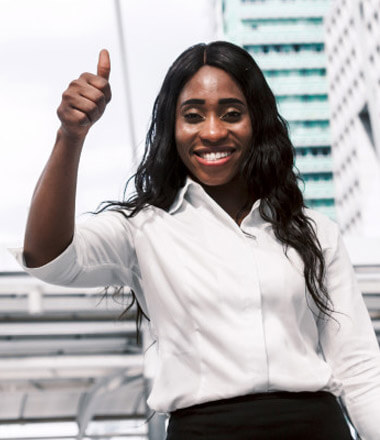 VOLUNTEER
Help is Our Goal

The PSRH Charitable Trust is managed by nine trustees.

The Society held its inaugural meeting in Vanuatu in 1995, followed by its second biennial meeting in Apia, Samoa, in 1997 where the name was formally changed to the Pacific Society for Reproductive Health. A meeting of the Society was held in Suva in 1999 at which time the Secretariat was transferred to FSM, Suva, Fiji.

Further meetings have since been held in Madang, Papua New Guinea (2001), Nadi, Fiji (2003) and Nadi, Fiji (2005), Apia Samoa (2007), Auckland NZ (2009). In April 2006 the secretariat moved to the Pacific Women’s Health Research & Development Unit, under the auspices of the University of Auckland and the Counties Manukau District Health Board, New Zealand. The PSRH was registered as a Charitable Trust with the NZ Charities commission in August 2008. The Secretariat was moved to Aiono Dr Alec Ekeroma’s private practice at 525 Remuera Rd, Remuera, Auckland in 2012.