A ferocious Tropical Cyclone Gita crashing with fierce winds of up to 260 km/h was the most intense tropical cyclone to impact Tonga since reliable records began.

After experiencing a fearful night, Tonga woke up to see massive destruction to their homes and belongings following Cyclone Gita’s merciless journey. Winds were forceful and roared angrily for many hours overnight. Many described the event as the most frightening experience they have come across. Some families cramped themselves up in small bathrooms as heavy rain and fearless winds bulldozed into their homes. In the middle of the night, brave doctors and nurses transferred patients to safe rooms as water sipped into the wards.

Severe Tropical Cyclone Gita left a trail of destruction – ripped roofs off houses, uprooted large trees, destroyed buildings and homes. Thousands of residents faced prolonged cut off of electricity and water supplies.
In responding to the aftermath of Gita, Tongans have been resilient to pick themselves up and immediately start clean-up operation and restoration within 24hours post cyclone.
There have been no confirmed deaths from the storm, although there were reports of injuries, a few major but mostly minor injuries. 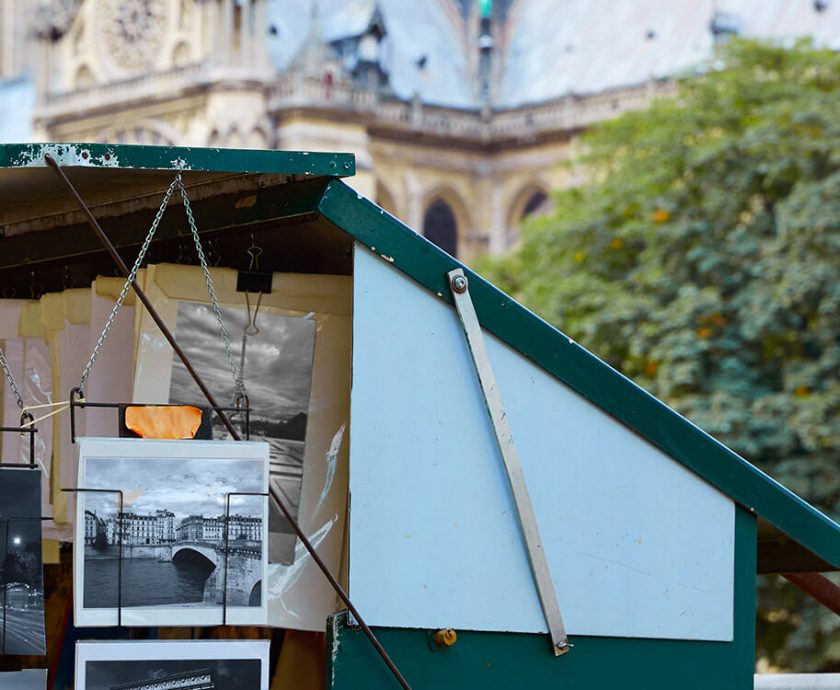