The annual scientific meeting of the Fiji Society of Obstetricians and Gynaecologists (FOGS) took place on 27th-29th August 2018. Six workshops were delivered in the lead up to this meeting.

The Chief Guest was Professor Alec Ekeroma and the key note address was given by Professor Rajat Gyaneshwar. Both have been key influential agents in the on-going development of PSRH. Other international speakers included Dr Roy Watson from RANZCOG, Ireen Manuel from PSRH, Dr Tapa Fidow from Samoa and the Society of Obstetric Medicine of Australia and New Zealand (SOMANZ) President, Dr Angela Makris who was able to offer clinical advice on the difficult clinical cases via video conference.
The main resolutions from the FOGS 2018 were:

The FOGS annual general meeting was also held where it elected a new and younger membership of FOGS Executives. Nevertheless, they will need mentoring and development in during their term of 2 years.  The team plans to hold regular quarterly meetings, initiate a membership drive, conduct workshops on Critical Incident Protocol, Intrapartum Care, Perineal Care, Gynecology and Subfertility; sourcing assistance from PSRH, RANZCOG and the Fiji Midwifery Society.

The FOGS meeting ended on a high note. Dr Nitik Ram of CWM Hospital in Suva Fiji had his first phase of research published in The Pacific Journal of Reproductive Health, an independent publication of the Pacific Society for Reproductive Health (PSRH) Charitable Trust and administered by the Pacific Women’s Health Research Unit of the University of Auckland. The Journal began publishing in 2015 as a means to increase research evidence from the Pacific region in collaboration with Pacific-rim countries. PSRH has been working with researchers in the Pacific region to help develop research and audit capabilities and drive research in the workplace.

We are very proud of Dr Nitik Ram, pictured here (second from the left) with a number of PSRH founders. We hope more young doctors will follow his footsteps. You can read Dr Ram’s research findings at:
https://pacificjournalreproductivehealth.org/…/issue/current

Advocacy on Sexual and Reproductive Health 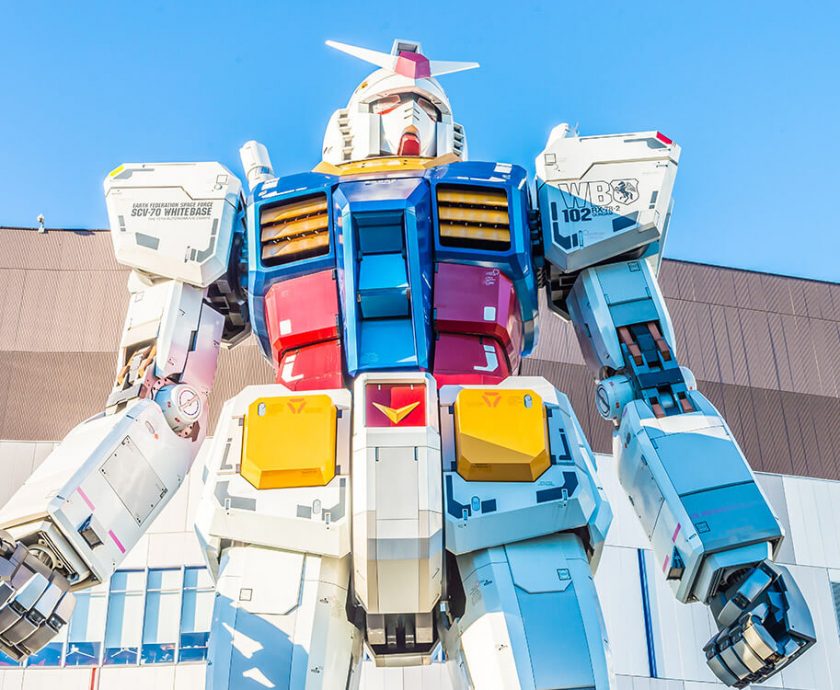 Cervical cancer screening and prevention in the Pacific